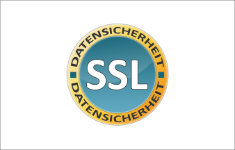 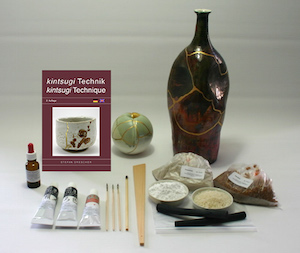 The technical and artistic roots of kintsugi (golden joinery) build upon traditional experiences of the trade with urushi (Japanese lacquer). With kintsugi the urushi sprinkeld picture technique – makie – is realized in a very special way. Archaeological finds prove that the use of urushi in Japan – in contrast to earlier estimates – developed independently from Chinese and Korean influence starting around 7000 years ago. It was not until later that there was an exchange between these countries. Urushi had been used to glue earthenware in Japan earlier than 2500 years BC. During these early periods this gluing technique stood probably exclusively under the signs of conservation and remanufacturing of ceramics without trying to give too much consideration to special aesthetic pretensions.

When the first edition of the title "Kintsugi Technik" by Stefan Drescher was released in 2011, we did not expect such a great - and international - interest, so that soon a second, this time bilingual edition (2014) was released. In the meantime, the second edition has been reprinted several times and we have expanded our range of materials and tools for this historic repair technique according to the wishes of our customers. 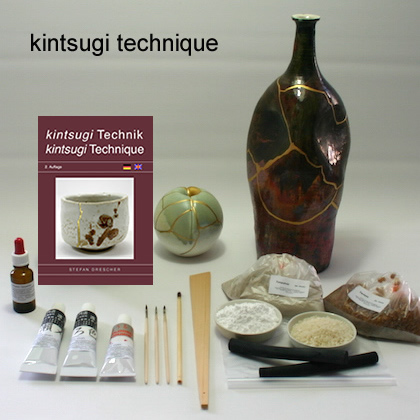 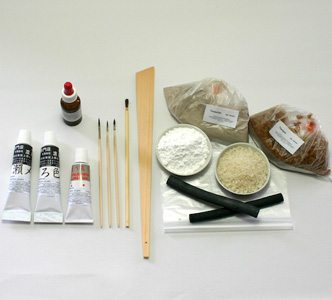 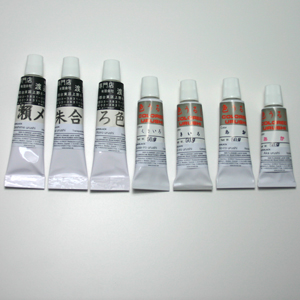 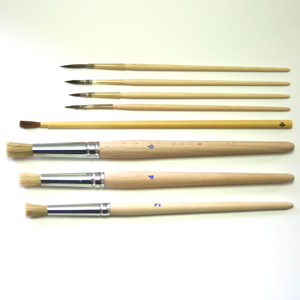 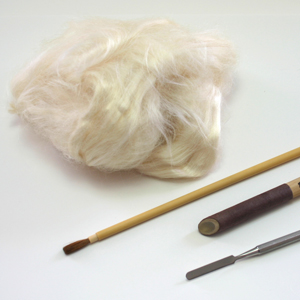 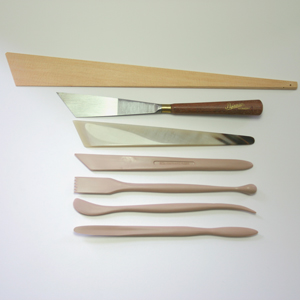 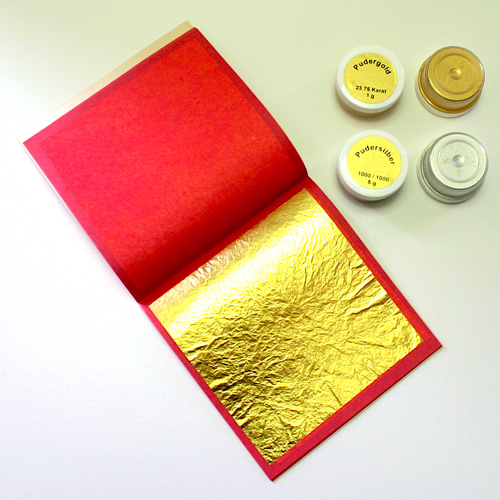 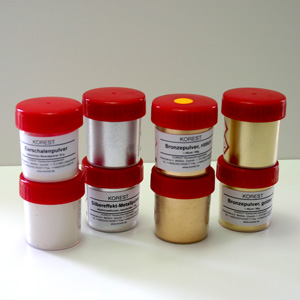 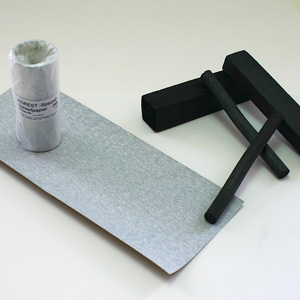 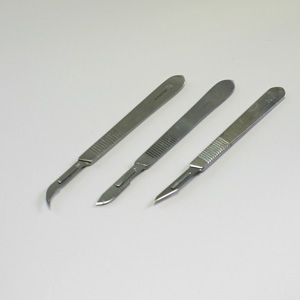 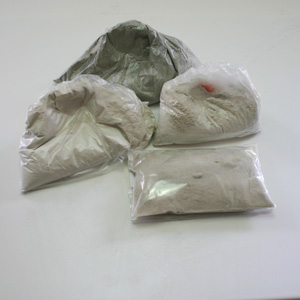 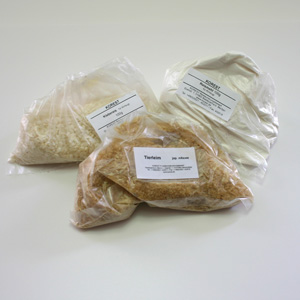 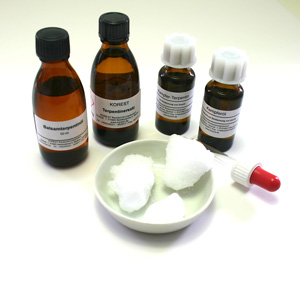 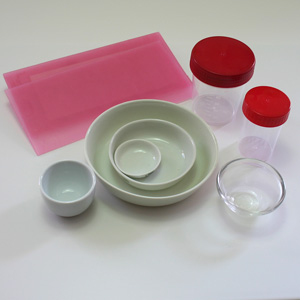 Our offers are aimed exclusively at entrepreneurs - company, museum, studio, workshop.
We do not conclude contracts with consumers.